This soiree of GoldenEye-related japery involves four combatants at a time, with the remaining party members assuming supporting roles. One is the "Bartender", a figure responsible for overseeing the imbibery and keeping score within that round.

When the conditions for a drinking rule are met, players must address the Bartender directly by ordering from them the drink in the rule's title, and the Bartender can use whatever means appropriate to enforce that the penalty is carried out. The Bartender has full jurisdiction over the game.

The Bartender can either be replaced every round, or on a timely basis, depending on the players' discretion. Wounded combatants (where their inebriation has temporarily overtaken their lucidity) are invited to make use of the role in times of need. It is recommended that the turnover be constant.

It is suggested that other players contribute to maintaining a well-stocked ensemble of drinks within easy reach of the active players, so as to enable the flow of play.

Your cocktail menu for this evening, featuring a veritable smorgasbord of flavours for all discerning palates:

A straight-up traditional blend. If you are killed by a Goldeneye plot character, take one drink. Double up your shot if dispatched by a pistol.

A springy, light mix that could take the night anywhere. If you kill as an unknown character, designate one drink to a player of your choice. Double up by using a pistol.

A hot fiery inferno. If you are blown up with an RPG or a grenade, imbibe twice.

Sharp to the taste, with a powerful kick. If killed via a melee attack, you must drink twice.

A direct flavour with a crisp aftertaste. If sniped, take two drinks.

Its reputation precedes it. If you commit suicide, take a drink.

An American favourite. If a player displays a shocking lack of accuracy, they must imbibe once as a penalty for embarrassing Elizabeth herself.

Strong, bold, and not for the faint of heart. If you kill with the Golden Gun, then you can designate four drinks, but at least two must be designated to the player you kill. However, if you are killed whilst holding the gun, you must take three drinks.

The game changer. Each time a player is designated, they gain a point. If they save up 15 points, they can choose a player to single out in a brutal 3v1 contest in the next round, in conditions of their choosing. This includes map, modifiers, and player weapons. The chosen player also has their forfeits doubled. To maximise the impact and minimise the damage, the round lasts under two minutes - the length of the esteemed James Bond theme. 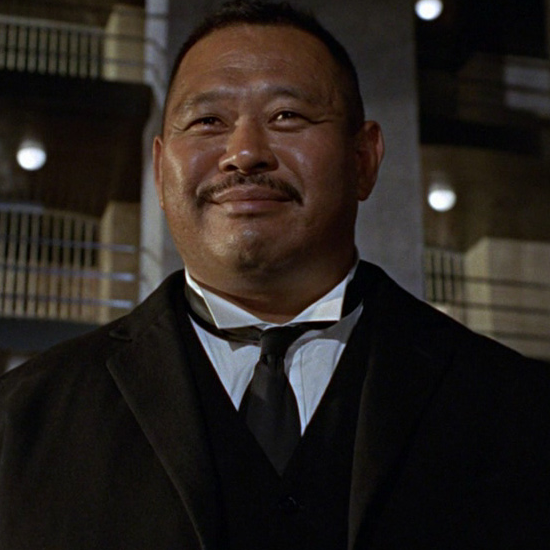